Search for Entertainment News and Joke in naija/world 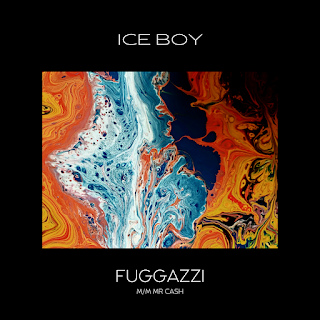 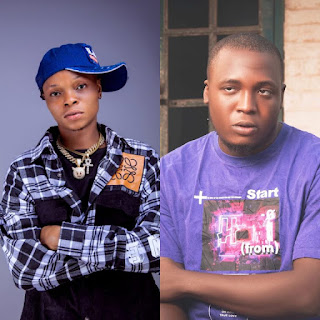 Produced by Fatboy, one of best hands in the city, YoungB Pop is set to officially move away from his last released project which has indeed earned him a wider fan base and was generally accepted by music lovers across the city and the globe.

Consequent upon that, the song “Paper” is scheduled to be released soon and according to the Act, its one of the best we should be expect from him.

Go get your headphones ready and minds to engage the project aggressively when it drops.